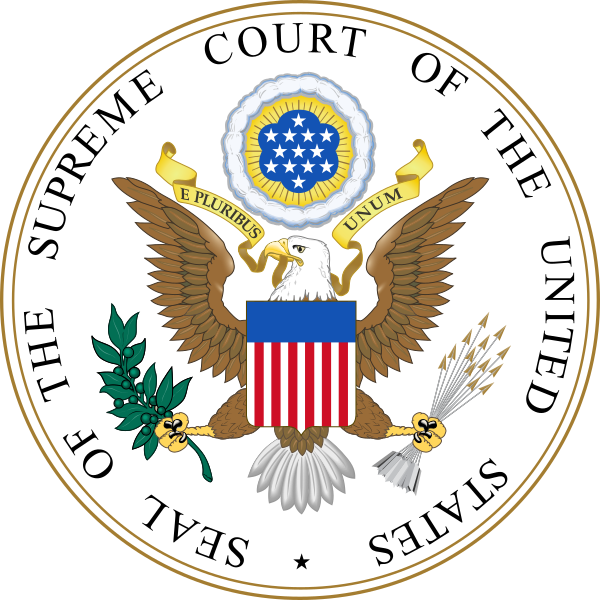 For the last couple of weeks, the tech media’s coverage of the US Supreme Court seems to have focused primarily on Aereo and its copyright fight against the broadcasters. Indeed, the general theme has been that a decision in the Aereo appeal could have pretty interesting consequences for the seemingly never ending struggle between content owners, traditional content distributors, and those offering new OTT and cloud computing services.

Well, I’ve always believed that the Aereo case was being made out to be a bigger deal than it actually would be in the greater scheme of things. Because, frankly, Aereo’s service was always about creating a clever copyright law workaround. Even if Aereo could somehow avoid both direct and secondary copyright liability for its services, I always figured that Congress would just amend the Copyright Act to shut down Aereo’s business.

Regardless, the outcome in the Aereo case (which turned out to be negative for Aereo) is of no import compared to another decision that was issued today, Riley v. California. Riley is perhaps the first decision I’ve seen where the Court has demonstrated its awareness of how dramatically the law may need to shift to deal with privacy in the digital age.

The Court quite clearly views mobile devices as extensions of the individual:

[I]t is no exaggeration to say that many of the more than 90% of American adults who own a cell phone keep on their person a digital record of nearly every aspect of their lives—from the mundane to the intimate.

Indeed, the Court states, calling the mobile devices we carry around “phones” is quite misleading:

[M]any of these devices are in fact minicomputers that also happen to have the capacity to be used as a telephone. They could just as easily be called cameras, video players, rolodexes, calendars, tape recorders, libraries, diaries, albums, televisions, maps, or newspapers.

The mobile phone is definitely the Swiss Army knife of appliances, according to the Court.

But it is also a collection point for “distinct types of information” that “***reveal much more in combination*** than any isolated record.” In fact, the Court states, even with just one type of information – “photographs labeled with dates, locations, and descriptions” – the “sum of an individuals' private life can be reconstructed.” And further complication to the “scope of privacy interests at stake” results from the fact that mobile devices are designed to “access data located elsewhere, at the tap of a screen” through “cloud computing” technologies.

What the Court is saying, essentially, is that the aggregation of personal data on our devices and in the cloud reveals a lot about ourselves. So much so, in fact, that the comprehensive search of an individual’s phone could result in a “significant dimunition of privacy.” Therefore, the Fourth Amendment applies such that a warrant is generally required for any police search of an individual’s mobile device.

The most striking thing to me about the opinion in Riley is the broad language that the Court uses. It is, of course, obvious that the language in the opinion helps strengthen the case against the NSA’s dragnet strategy, even with respect to the collection of metadata. Perhaps Riley even marks the beginning of the end of the much decried (and rightly so, in my opinion) third party doctrine.

But it also seems to me to be very persuasive authority to be used against private actors who claim that our “reasonable expectations of privacy” are changing as we use their services. The Supreme Court recognizes how for many Americans, their mobile devices, with their access to data both locally and in the cloud, hold “‘the privacies of life.’” This language could easily be used as a moral indictment of vendors who refuse to acknowledge how their actions potentially infringe upon their end users’ privacy.

One thing’s for sure. The Roberts Court is well aware of the rapid technological change that is the hallmark of this era. And it appears to be trying its best to decide technology and privacy issues in a way that provides clarity without setting rules that would be better formulated by the political branches, the private sector, and consumers.