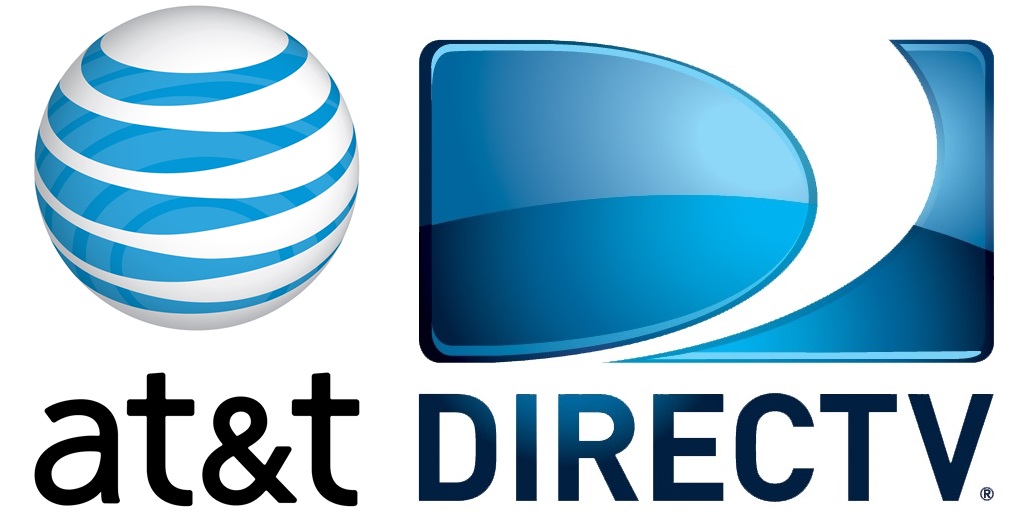 AT&T is apparently in advanced talks to buy DirecTV for up to $50 billion.

Why? Almost certainly because the communications behemoth has hit peak market share – and possibly even peak ARPU – for its wireless service. Swallowing DirecTV would give AT&T a chance to compete with the Comcasts and Dish Networks of the world, who are or will be offering TV everywhere bundles to end users in addition to broadband services (Dish will utilize its spectrum position at some point).

What would likely happen if the FCC allows any such merger to occur is that AT&T will consolidate its U-Verse content bundles with DirecTV’s, moving the live feeds off of wireline wherever possible. Then, AT&T will offer on demand video over its wires and its wireless service. AT&T may even start offering a DirecTV OTT bundle that is similar to the planned offering by Dish that will supposedly appear this summer.

Should the FCC allow such a merger to occur? If the FCC allows Comcast/Time Warner, then it would be hardpressed to argue that AT&T/DirecTV should not occur. Still, the FCC should absolutely extract some major concessions from AT&T and DirecTV for any merger approval.

For example, DirecTV has had a lot of success due to its exclusive deal for NFL Sunday Ticket. Well, perhaps the FCC should extract a deal from AT&T whereby NFL Sunday Ticket should be made available for purchase and streaming over non-AT&T infrastructure services. It would be very bad if AT&T started marketing its wireless service as the only one where subscribers could stream NFL Sunday Ticket.

Generally, I’ve always been of the opinion that content distribution and communications infrastructure services should never be tied together. Unfortunately, that viewpoint hasn’t really been shared by the FCC and the US antitrust authorities. But given all these megamergers that are being proposed, perhaps the regulators will finally realize the errors of their ways.